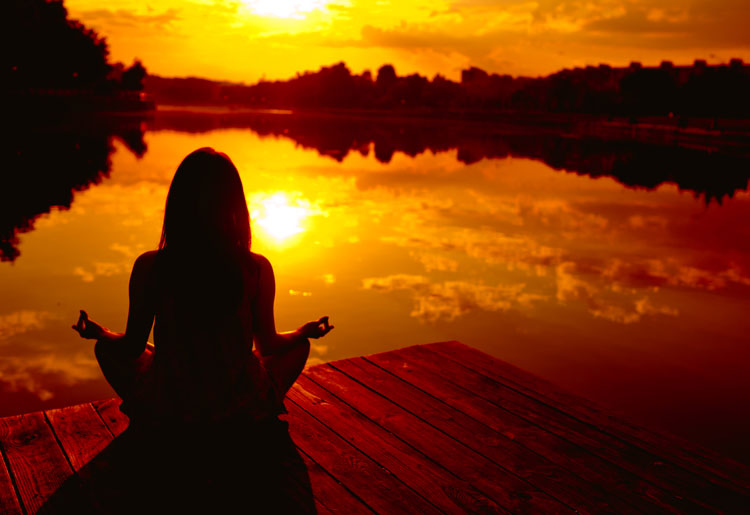 You should consider yourself lucky that you have stumbled across this article because it could help you keep your mental acuity as you age–nobody wants to lose their wits when they get older.

The solution is amazingly simple:

New scientific studies continue to reveal the numerous health benefits of meditation–one study in particular has produced some interesting findings to say the least.

After the groups were established, the researchers scanned the brains of each participant using high-resolution magnetic resonance imaging (MRI).

The results were quite clear: 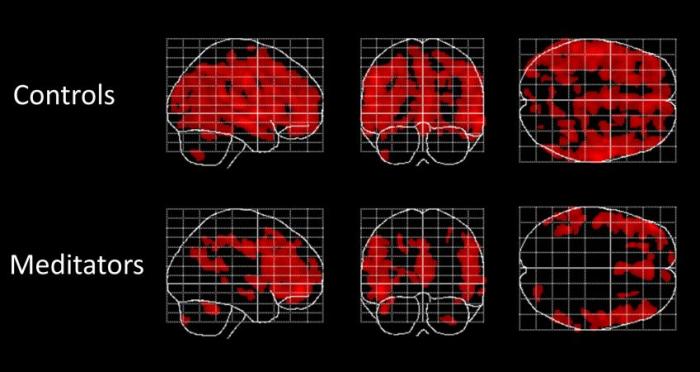 Dr. Kurth, a member of the research team, commented on these findings:

We expected rather small and distinct effects located in some of the regions that had previously been associated with meditating. Instead, what we actually observed was a widespread effect of meditation that encompassed regions throughout the entire brain.

What does this mean?

Simply put, meditation has the potential to protect your brain from losing grey matter as you age. In addition to keeping your mind sharp and aware, meditation can potentially prevent brain-related diseases such as Alzheimer’s disease.

In another study, meditation was shown to increase telomerase activity which is an enzyme responsible for repairing telomeres. Telomeres are structures that prevent our DNA from unravelling (similar to the plastic covering at the tips of shoe laces).

Telomere deterioration is thought to be a contributing factor to biological aging. So if we can slow this process, we can in theory slow down how fast we physically age.

This suggests that meditation directly slows down physical aging!

Getting Meditation Into Your Daily Routine

By now, you should seriously consider meditating at least a couple times per week—always start small and work your way up.

Honestly, if a pill with no side effects could reduce your pain, anxiety, stress, depression, the risk of heart disease and attacks, improve your concentration and increase your chances of living longer, would you take it?

Meditation is that pill.

Only instead of paying money for this pill, you have to invest 15 minutes of your time once a day—that’s not even 1% of your whole day (if you were awake for 12 hours). It’s a small “sacrifice” considering all of the benefits you get from meditation.

Best of all, when you begin to practice it more and more, meditation is not a sacrifice at all. It becomes a way of unwinding and a way of “exercising your mind.” Working out is for your body; meditation is for your mind. Ideally you should be paying attention to both.

So if you want to try out meditation, check out this easy tutorial on meditation. You can pick from 3 different forms of meditation to figure out which would be best for you.

Join the global movement of awakening and treat yourself to some meditation ?

Comment below with your thoughts and help convince others why it is so important to get your meditation on!