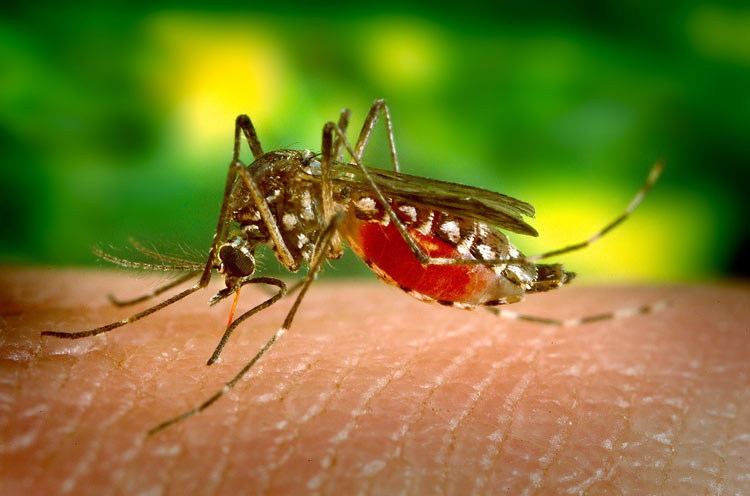 Mosquitoes suck. They can completely ruin camping trips, cookouts, hiking trips, you name it. In peak season, they make it near impossible to enjoy outdoor activities (especially near water or at night).

And it’s not just the itchy welts they leave behind that’s an issue. They also can spread some pretty serious diseases including:

So it’s really important to keep them off you as much as possible. For the sake of your sanity, and to avoid some nasty diseases.

The most popular way to keep these pests off you is to use a DEET-based bug spray. But it turns out, DEET isn’t very safe to use. That’s why it’s important to use a safer, natural alternative.

The Dangers of Using DEET

DEET-containing bug sprays  are the most popular choice for a  reason.  It’s because DEET works.

But there’s a problem with DEET. It’s absorbed through your skin and from there it can cause some nasty side effects.

According to several studies, DEET has been found to cause a range of health issues such as

In rare cases, DEET has been shown to cause death in a number of female children who unknowingly had particular a sex linked enzyme deficiency.  It’s thought that female children with this deficiency are much more susceptible to the negative effects of DEET.

Even keeping these risks in mind, most people would rather take the risk with DEET opposed to potentially exposing themselves to a mosquito-borne disease. And I don’t blame them. I was one of these people too.

Until I realized there’s an effective natural alternative to DEET.

Fortunately, picking your poison is not the only option.

The truth is, there aren’t many effective natural substitutes for DEET out there. I’m sure if you Google “natural mosquito repellants” you would find a huge list of things to try.

Unfortunately, most natural mosquito repellants have shown to be completely ineffective. 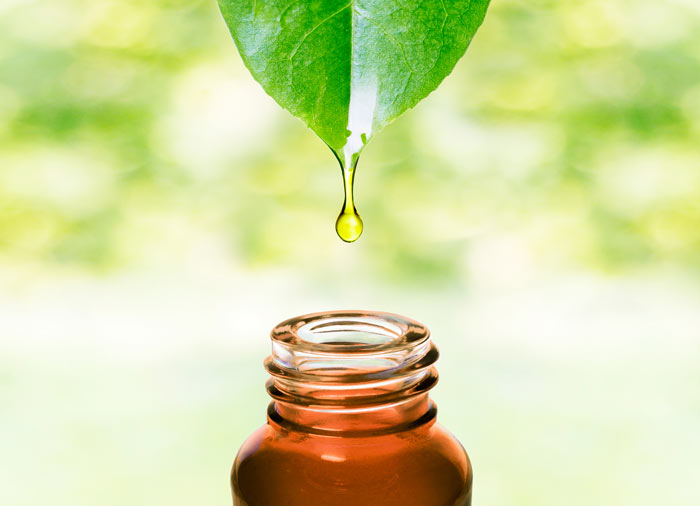 Lemon eucalyptus oil is thought to be one of the most powerful natural insect repellents on the market.

But how does it compare to DEET?

Surprisingly, lemon eucalyptus essential oil has been shown to work really well in comparison to DEET.

But like most products out there, some are made right, while others are poorly made and don’t work at all.

You can avoid the use of DEET by either buying a repellent that contains lemon eucalyptus oil or you can make your own. Some people prefer to make their own because they know exactly what’s going in it while others who live a busy life prefer the ease of buying it.

Both are totally an ok decision as long as you do it right and pick the right products.

I really had to do some research to find this hidden gem. Most of the “natural” insect repellents containing lemon eucalyptus out there wouldn’t even list the other ingredients. So there’s no way of truly knowing if it’s safe to use.

When a company doesn’t disclose their ingredients, it always throws up a red flag for me. It’s just shady and that’s never good.

Baxter’s Natural’s bug repellent, on the other hand, tells you exactly what they put in their product. This kind of transparency is what I like to see in products.

That being said, the product doesn’t contain any fragrances, petroleum distillates, dyes, formaldehyde, parabens, phthalates, or other harmful chemicals—so this product gets the green light in my book.

It even contains several other natural ingredients that can help keep bugs at a distance.

You can even check the ingredients for yourself as they’re all listed on Amazon.

They’re not paying me in any way to promote their product. I’m just pointing out the highest quality product I could find, so you can buy a product without worrying about its safety.

Some people enjoy making their own products even though it takes more effort. And that’s completely fine.

For you motivated DIY’ers out there, here is a homemade natural bug spray recipe you can try to make your own:

That’s just the base of the recipe, beyond that I would recommend experimenting with 1 or more of these ingredients:

Along with being a menace to every summer outdoor activity you have done, mosquitoes are a big threat to your health considering they can expose you to a number of serious diseases.

That’s why it’s important to keep them off you for the sake of your sanity and health.

But please, do yourself a favor and skip the DEET.

DEET is known to cause health complications ranging from skin irritations to seizures. If there were no other alternatives to DEET, then it would still be worth using.

Fortunately, lemon eucalyptus is a safer alternative that works just as well as DEET (perhaps better). So there’s no reason to take the health risk.